So, you’ve all heard the saying ‘time flies’, right? Well, there’s a second aspect of that saying that seems to be becoming more and more applicable: time flies – and occasionally the flight leaves without you!

Remember back at the start of the year, when we mentioned the changes coming to the SF Gateway home page – specifically the inauguration of the Readers’ Choice spotlight? Remember how we said the Readers’ Choice that generated the most click-throughs would win its proposer copies of that month’s SF Masterworks? Oops.

We seem to have failed spectacularly in our endeavours to keep up with the prize-giving; as a result – after some frantic digging about in the analytics –  we’re now announcing the winners for both March and April. And to make up for our tardiness in this area, the winners will receive copies of the Masterworks for both months.

Without further ado, we’re delighted to announce that the book that generated the most interest for March was Kev McVeigh‘s Vector for Seven by Josephine Saxton:

. . . perhaps if they had known they would have jumped off the bus screaming or would have bitten off their own tongues in order to bleed to death or they would have looked at one another merely in doubt and horror, but as they knew nothing of the future, and no person on earth knows anything much of the future which accounts for the extremely low suicide rate, they all sat and moved forwards to the point in time and space which could only logically and positively be called the start of their journey . . .

And April, bless my soul*, was a dead heat between Starman Dave‘s suggestion of The Fall of Chronopolis by Barrington J. Bayley and Arthur C. Clarke‘s The City and the Stars, which was put forward by @theLightDreams.

Congratulations to all three, who will find copies of The Gate to Women’s Country, The Sea and Summer, The Invisible Man and A Canticle for Leibowitz arriving on their doorsteps Real Soon Now.

If you have a personal favourite SF Gateway title that you’d like to see highlighted on the home page, just tweet us, email us or leave a message on the forum, giving us the title and why you love it in no more than 25 words and we’ll add you to the roster of Readers’ Choices.

* if such a beast can be said to exist. 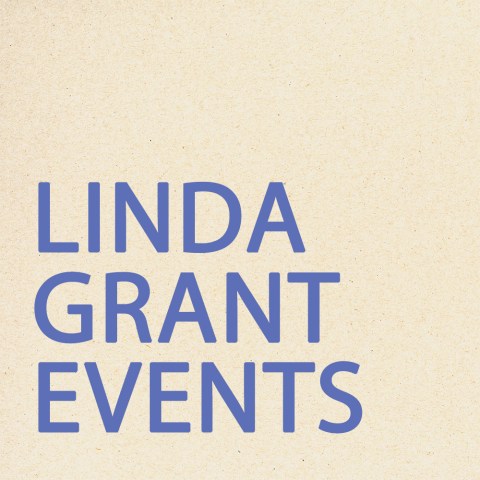 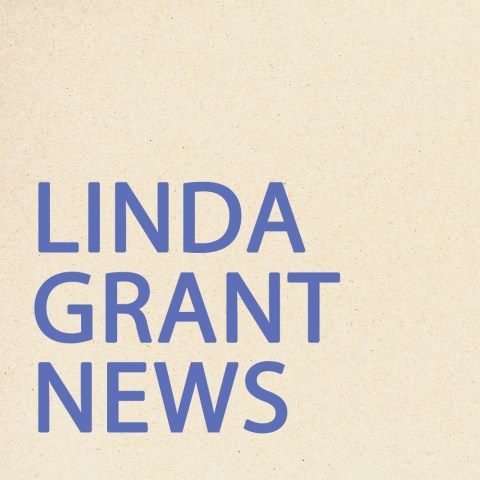